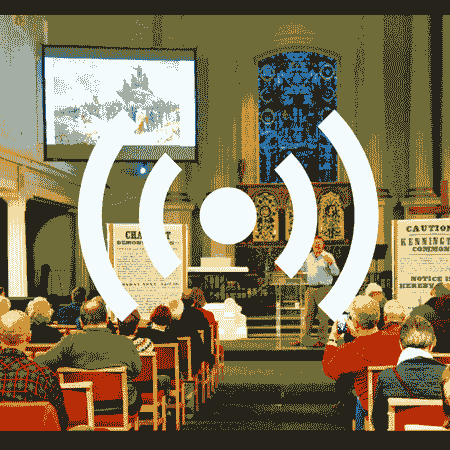 The first in a series of talks given in St Mark’s Church, Kennington for the Kennington Chartist Project in 2018. Topics covered include:

Malcolm Chase is Professor of Social History at the University of Leeds and a leading historian of 19th-century popular politics and the labour movement. He is the author of four books, including Chartism: A New History (2007) and The Chartists: Perspectives & Legacies (2015)