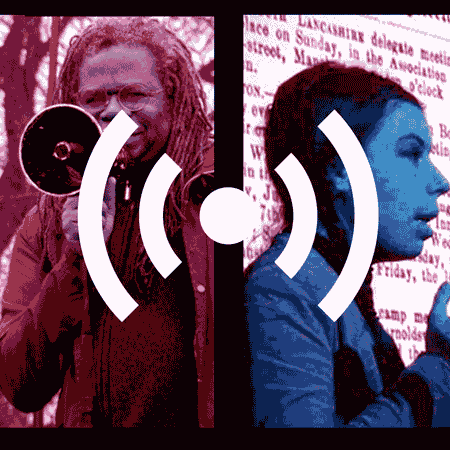 The second in a series of talks given in St Mark’s Church, Kennington for the Kennington Chartist Project in 2018. Double bill:

S. I. Martin lives in South London where he works as a researcher and writer of Black history. Steve Martin is the author of several novels including, Incomparable World, (1997) which tells the story of three black exiles living in 18th-century London and Jupiter Williams (2007) about a young boy at the African Academy in Clapham and a non-fiction title, Britain’s Slave Trade (1999), published to accompany a Channel 4 television series.

Katrina Navickas’s talk explores the London origins of the Chartist movement, including:

Katrina Navickas lives in Croydon, and researches the history of popular protest and democracy movements, local identities and landscapes. Her latest book is Protest and the Politics of Space and Place, 1789-1848 and she is currently writing a history of contested public spaces in Britain.